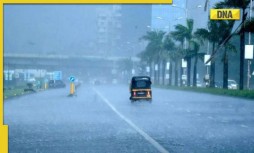 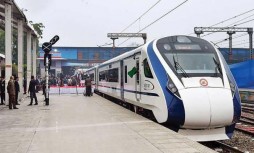 Indian Railways and the Central Government are working on improving the railway network across India. As a part of this development plan 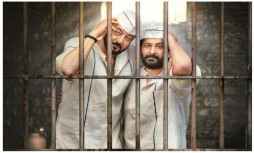 Sanjay Dutt and Arshad Warsi treat fans on January 26 with their film announcement. The popular jodi 'Munna Bhat and Circuit' from Munna Bhai MBBS is back on-screen 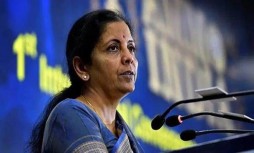 Exporters have pitched for an Indian shipping line of global size and said the Budget FY24 would do well to provide for the initial investments. 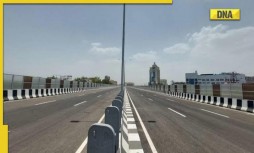 The Sohna-Dausa stretch of the Delhi-Mumbai Expressway is set to be inaugurated by the end of January, Union Road Transport and Highways Minister Nitin Gadkari revealed on Wednesday 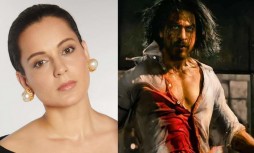 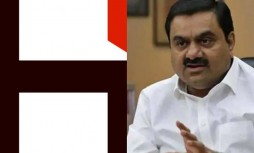 Hindenburg Vs Adani: Inside The Report That Sucked Over ₹48,000Cr Off Adani's Pocket Ahead Of India's Largest FPO 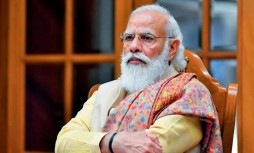 BBC documentary on PM is conspiracy against India: Goa Governor

A BBC documentary on Prime Minister Narendra Modi and the 2002 Gujarat riots that has sparked controversy is a `conspiracy` against India, said Goa Governor P S Sreedharan Pillai on Thursday 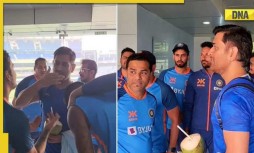 Former captain MS Dhoni made a rare and highly anticipated public appearance on Thursday, as he visited the Indian team's dressing room prior to the first T20I against New Zealand in Ranchi 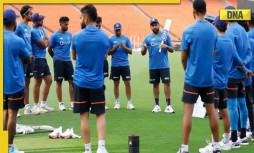 India vs New Zealand: Big blow to India as THIS star player ruled out of T20 series due to injury

After a dominant One Day International (ODI) series against New Zealand, India's emphasis now changes to the game's shortest format 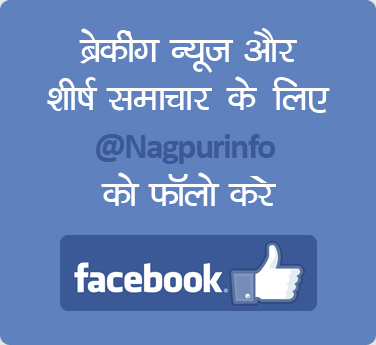 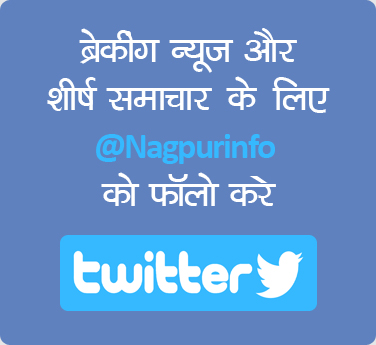 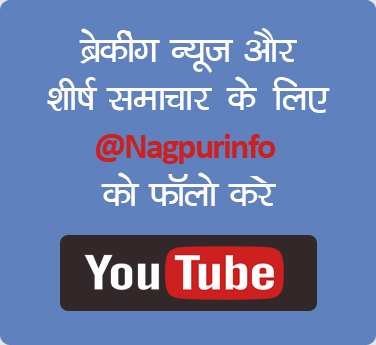 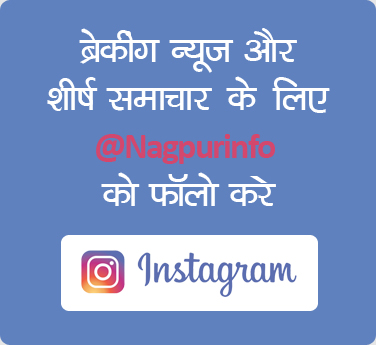