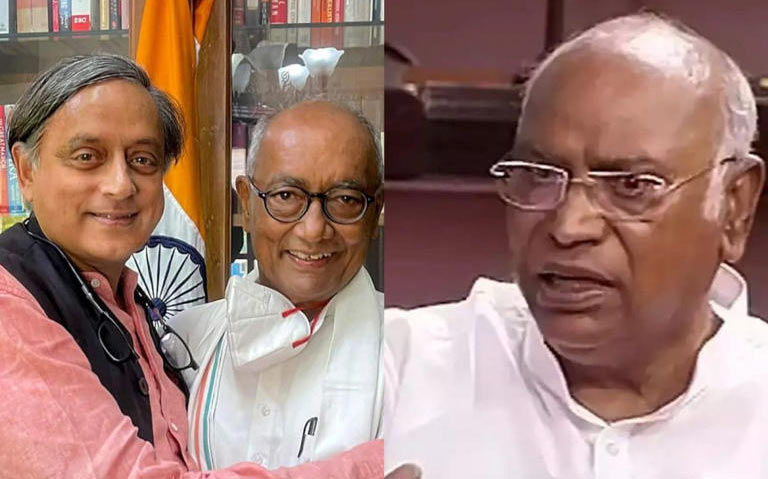 Congress leader Sachin Pilot on Thursday night met Sonia Gandhi and discussed the crisis in the party’s Rajasthan unit, and later said the Congress chief would take “positive decisions” with regard to the state. Pilot, who spent around an hour at Gandhi’s residence where Congress general secretary (organisation) K C Venugopal was also present, said he conveyed his sentiments and gave his feedback to the party president.

Pilot’s meeting with Gandhi comes days after an open rebellion by Chief Minister Ashok Gehlot’s loyalists over a possible leadership change in the state. “I met Congress president Sonia Gandhi. She listened to me calmly. The events in Rajasthan were discussed in detail,” Pilot said after the meeting.

Pilot met Gandhi hours after his bete noire Ashok Gehlot met her in the afternoon, following which the Rajasthan chief minister announced that he will opt out of the Congress president’s race. Gehlot also said the decision on whether he would remain CM would be taken by party chief Sonia Gandhi.

Speaking with reporters outside Gandhi’s 10 Janpath residence, Pilot said, “I have conveyed my sentiments, given my feedback to Sonia Gandhi. We all want to win the 2023 assembly elections for which we will have to work together. Our objective is that we ensure the Congress’ win in Rajasthan and other states.”

“I am confident that in the next 12-13 months we will once again form a Congress government through our hard work,” the former Rajasthan deputy chief minister said. He said that it has been his priority to ensure that the Congress bucks the trend of one term to it and the next to the BJP.

“I am fully confident that by hard work we can form a Congress government again. How our government is repeated is our collective priority and objective. We have discussed our strategy for that in detail with AICC leaders and the Congress president,” he said. Earlier in the day, Venugopal said Gandhi will decide on the Rajasthan chief minister’s post within a day or two.

The Congress also warned of strict disciplinary action against its leaders in Rajasthan for making public statements on the party’s internal matters and against other functionaries. In an advisory, Venugopal said all Congress leaders at any level should refrain from making public statements against other leaders or about the party’s internal matters.