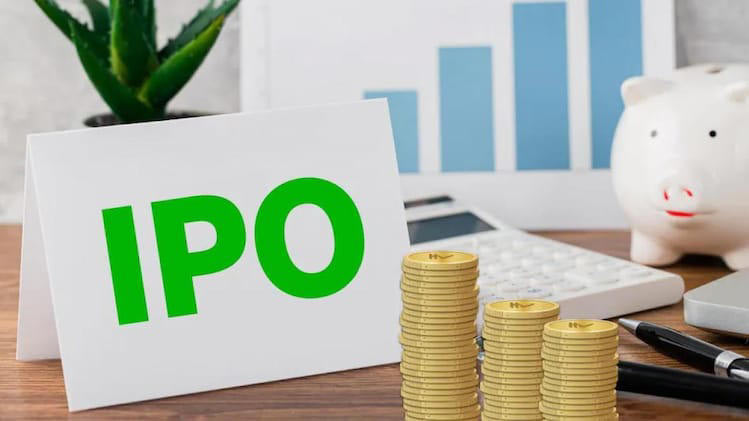 The initial public offer (IPO) by Hyderabad-based Electronics Mart India is all set to hit the market on Tuesday, October 4. The retail chain is looking to raise Rs 500 crore via a fresh issue in the Rs 56-Rs 59 price band. Initial brokerage reports on the issue are positive and given that the recent demand for IPOs, the stock is generating a premium in the grey market.

High geographic concentration risk, high competition  from online retailers and high dependence on limited number of brands, however, remained some of the key risks for the consumer durables retailer, analysts said.

Here's all you should know about the issue:

Electronics Mart India is the fourth largest consumer durables and electronics retailer in India. With revenue of Rs 4,349 crore in FY22, it is the largest player in the Southern region with dominance in states such as Telangana and Andhra Pradesh.

Electronics Mart intends to raise Rs 500 crore via fresh issue of up to 8.47 crore equity shares. The offer will constitute 22 per cent of the post-offer paid-up equity capital of the company.

and FY22 EV/Ebita of 9.7 times, as per Nirmal Bang Institutional Equities.

Electronics Mart India intends to utilise the proceeds from the fresh issue for funding working capital requirements, opening of stores and warehouses and also for repayment of debt.

Abhay Doshi, co-founder at UnlistedArena Electronics Mart's financials have been healthy, with decent margins of 6-7 per cent. "While the competition is tough, we believe asking valuations are a bit on the moderate side," he said.

due to its scale, adding that the company has demonstrated superior performance among all major consumer durable and electronics retailers in India in terms of growth and has also managed to deliver respectable returnon equity of 17.4 per cent during the Covid impacted year of FY22.

"We believe EMI is being offered at attractive valuations at PE of 21.8 times FY22 and EV/Ebitda of 9.7 times. We recommend subscribing to the issue," Nirmal Bang said.

In terms of valuations, said Angel One, the post-issue P/E works out to 21.8 times  FY22 EPS, which is low compared to Electronics Mart's peer Aditya Vision.

Further, the company has better revenue growth (CAGR of 17 per cent) over  2 years, better return on equity and expansion plan on the cards. Considering all the  positive factors, we believe this valuation is at reasonable levels. Thus, we recommend a Subscribe rating on the issue," Angel One said.

SMC Global said the company's business model is a mix of ownership and lease rental model.

"It is increasing market presence and geographic reach with cluster-based expansion. However, there is stiff competition from online retailers like Amazon or Flipkart or any other offline brands who are offering at lower prices and it can impact company business," it said while giving the IPO two out of five stars.