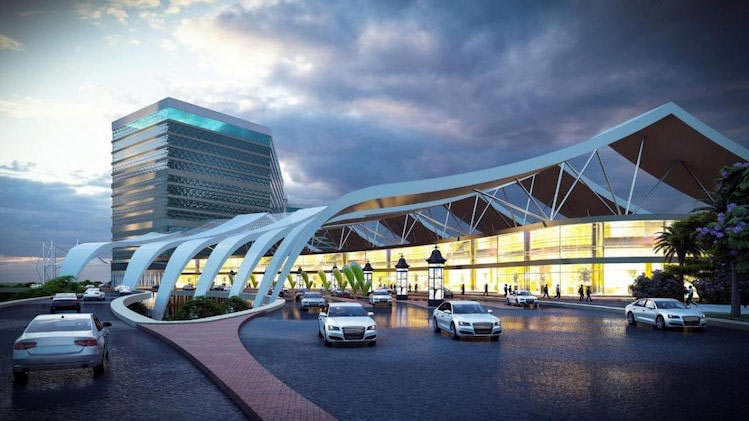 Later, Commerce and Industry Minister Piyush Goyal said the railway station in Ahmedabad will beat any international airport. The minister took to Twitter and shared images of the proposed railway station in Ahmedabad. "Iconic! PM @NarendraModi's gift to Ahmedabad and Gujarat will be a world-class Railway Station which will beat any international airport," wrote Goyal.

The design of the new station in Ahmedabad is inspired by the iconic Modhera Sun Temple in Gujarat and will create a new identity for the city.

Railway Minister, Ashwini Vaishnaw has said that the CSMT's heritage building won't be touched but buildings nearby will be re-developed. For these three stations, tenders will be issued in the next 10 days.

The work on the redevelopment of 199 stations is going on. Out of these, tenders have been issued for 47 stations. Master planning and design for the remaining is underway and the work is progressing fast for 32 stations, the ministry said.

The Cabinet has sanctioned Rs 10,000 crore for three big stations, namely New Delhi, Ahmedabad, and CST of Mumbai. The ministry has set a completion target for all proposed stations - 3.5 years for the New Delhi station and 2.5 years for the other two. Modular technology will be used in constructing these stations. 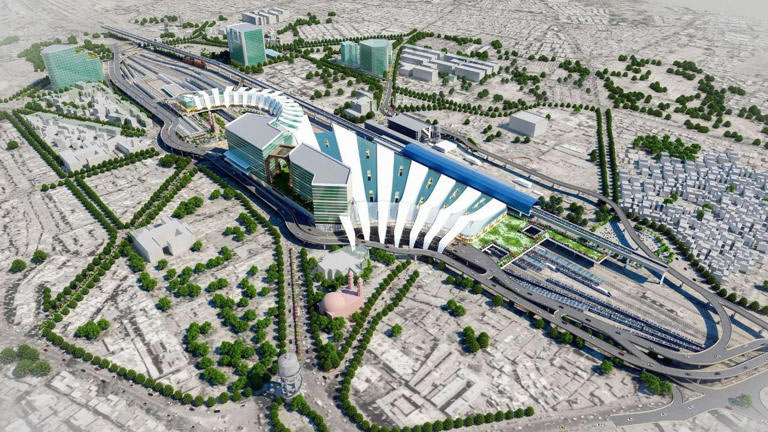