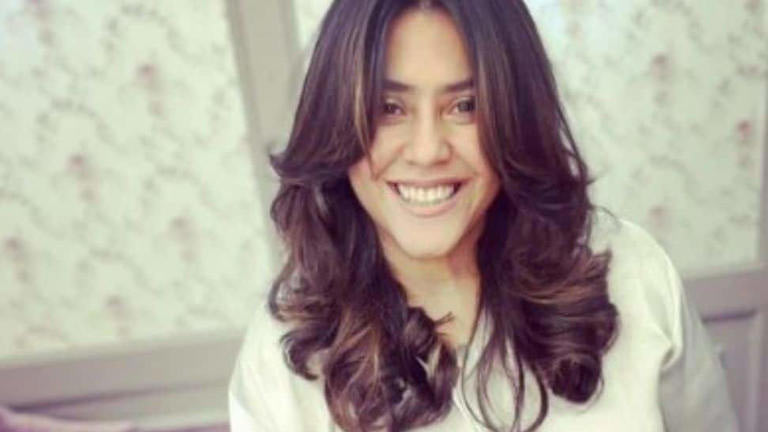 The court issued the warrant after Ekta and Sobha Kapoor skipped the court summon. The matter is based on a complaint filed by Shambhu Kumar, an ex-serviceman who is a resident of Begusarai.

"The court had issued summons to them and asked them to appear before it, on the basis of a complaint lodged by Shambhu Kumar, an ex-serviceman and a resident of Begusarai. But they did not appear before the court following which warrant was issued against them," said Advocate Hrishikesh Pathak.

According to the police, the FIR was lodged at Annapurna police station in 2020 under several sections of the Indian Penal Code (IPC) and IT Act. Neeraj Yagnik, the complainant, said that he lodged a complaint in the matter after watching the objectionable use of the national emblem and the Army uniform in the web series.