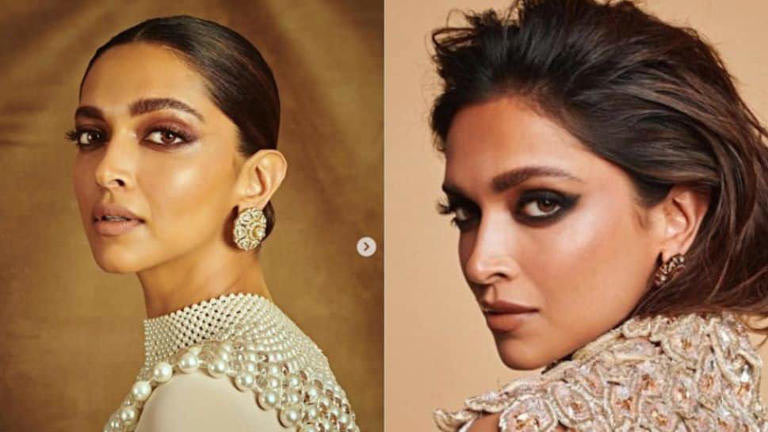 There have been reports which suggest that Bollywood actress Deepika Padukone was admitted to the hospital last night.

According to paparazzi account Viral Bhayani, the actress had to undergo multiple tests, but till now no official statement has come from Deepika's side.

The caption on Viral Bhayani's Instagram post read, "According to multiple news reports, # DeepikaPadukone was admitted to Breach Candy Hospital last night. She had to undergo multiple tests and as per some media houses she is feeling alright. Awaiting an official statement to know the actual truth. We for a speedy recovery. Avoid stress".

On the work front, the actress who was last seen in the film 'Gehrayiaan' has number of projects in hand. It includes names such as 'Pathaan' a action drama which will see her reunite with the Bollywood superstar Shah Rukh Khan, 'Fighter', an action thriller which is being helmed by filmmaker Siddharth Anand and stars Hrithik Roshan in the lead role.

Apart from this, she will also star in the film titled 'Project K' which is being helmed by Nag Ashwin, and 'The Intern'.