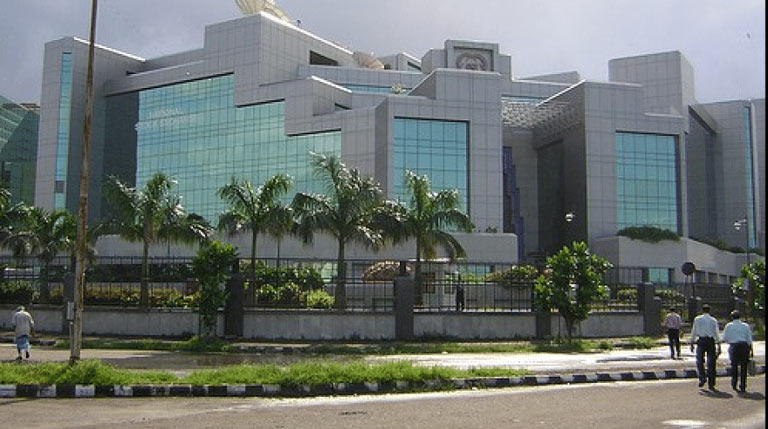 Mumbai’s real estate market accounts for 10% of the total volume of the sector across India and the city is home to Antilla, the world’s most expensive house after Buckingham Palace. Although a 1% tax on home purchases and higher interest may hit smaller developers, property prices are still rising on high consumer demand. Among big ticket property deals that the city is known for, DMart CEO Ignatius Navil Noronha’s Rs 70 crore deal for a home in Mumbai has made news.

One of India’s wealthiest CEOs, Noronha has booked two flats under construction in the under construction Rustomjee Seasons, which is in demand for being close to Bandra Kurla Complex. With the evolution of Mumbai’s new business hub, the area has seen demand go up during the past decade. Noronha was named the richest professional manager in India last year, and holds a two per cent stake in Avenue Supermarts, which was founded by Radhakrishna Damani and operates 284 stores across 11 Indian states.

With further interest rate hikes expected in months to come, property registrations in Mumbai have gone up by 22 per cent on a year-on-year basis in August. There were more than 8,300 property transactions reported from the city and deal registrations were 41 per cent higher than the pre-pandemic period. Home buyers have resisted higher interest and price rise to seal the deal before impending rate hikes. On the other hand rent in Mumbai and its suburbs have gone up by almost 30 per cent in the past three years.