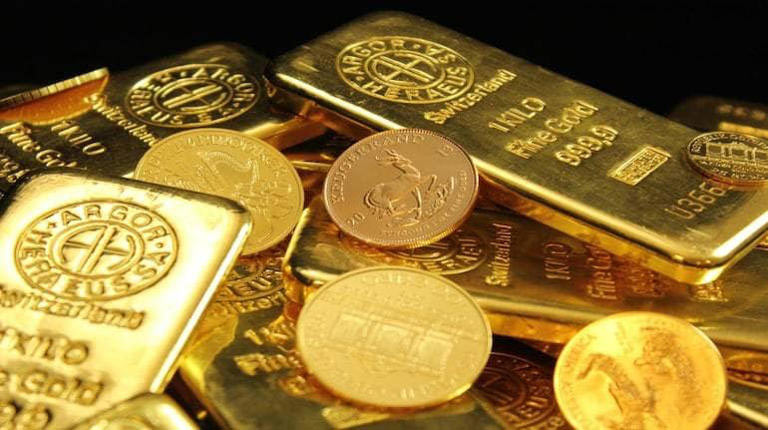 Gold was trading lower in India on August 16 morning, tracking losses in the global market as an uptick in the dollar and worries over further US interest rate hikes weighed on sentiment.

On August 15, gold and silver plunged in the international markets after downbeat Chinese data and strength in the dollar index.

Indian commodity exchanges were closed on August 15 on account of Independence Day.

Comex gold traded mixed near $1,795 after the previous day’s 1 percent decline. Weighing on the gold price is the rebound in the dollar, continuing ETF outflows and concerns about consumer demand in India and China.

The dollar index has bounced back on safe-haven buying and positioning ahead of the release of the minutes of the US Federal Reserve meeting.

Gold, which rallied sharply in the last few days, seems to be losing momentum near the $1,800 level and we may see some correction if the Fed maintains a hawkish stance.

Disclaimer: The views and investment tips expressed by experts on moneycontrol.com are their own, and not that of the website or its management. Moneycontrol.com advises users to check with certified experts before taking any investment decisions.​