Sonu Sood explains how 2-hero films in south changed his career graph: ‘They said he is a north Indian…’ 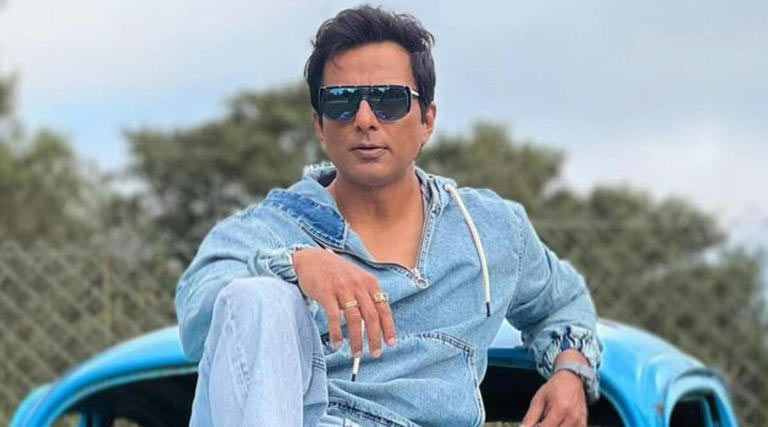 The term ‘pan-Indian cinema’ might have caught steam in the last couple of years. But actors from across the country have been working successfully in different regions for many years now and one such actor who made a name for himself in the Telugu film industry in the early aughts was Sonu Sood. In a recent chat, Sonu explained that while he was still trying to carve out a space for himself in Hindi cinema, he was trying just as hard to be an actor in other regional films as well.

Sonu told Mashable India that back in the early 2000s, the trend of doing two-hero films wasn’t very prevalent in the south film industries as makers would always be wary of two fan armies fighting each other, and even the biggest actors were not very keen on it. The actor recounted that when Nagarjuna Akkineni’s Super was to be made, another big star was supposed to be cast with him but it somehow did not work out.

“Another actor was supposed to be cast in the film, but it somehow did not work. They were thinking whom to cast and then they thought of me. They said he is a north Indian, the south audience won’t be bothered. That was my first big hit. That was the time when I created that space that if there is a two-hero film in south, or there is a film with parallel lead, or there is an equally important role, so they would think of me,” he said.

In the years since, Sonu Sood has played many negative roles in the south and Hindi film industry. The actor was last seen in YRF’s Samrat Prithviraj, which also starred Akshay Kumar, Sanjay Dutt and Manushi Chhillar.