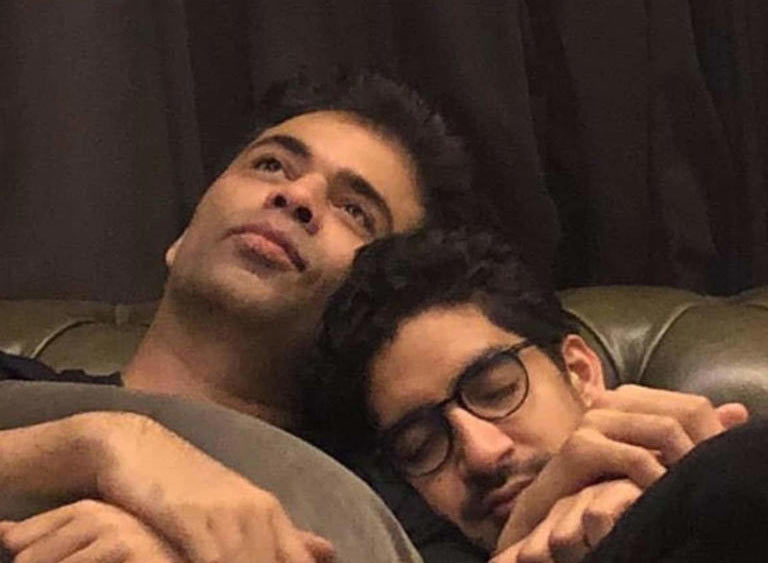 On Ayan Mukerji’s birthday, Karan Johar wished the filmmaker by sharing a picture with him along with a long note for him. The ace producer showered Ayan with praises, showed his support to Brahmastra, and also noted that he doesn’t know what the future holds, even when it comes to Brahmastra. The statement comes amid social media users’ calls to boycott the Bramhastra.

“Love is such a strong feeling and emotion… it can be divided and yet felt in abundance… I love you Ayan and feel protective about you as much as i do for my twins…. I know the decade( a whole decade) of work you have put into your film BRAHMASTRA … I have never seen anyone dedicate most of their professional lives to one project the way you have … What tomorrow or rather the 9th of September holds for us we can't predict at this moment! But your commitment and hard work is already a victory!” he said.

“You just fly! Just soar! Just keep aiming high! Dreams are a reality if you truly believe them and I know you do! Your dream is your labour of love the world will see soon! Love you my child! And oh ya! Happy birthday!!!!!” KJo added.

Besides Karan, Alia Bhatt shared pictures from the sets of Brahmastra along with a sweet note. “Happy birthday my wonder-Astra. You amaze me everyday! I love you so much,” she wrote. Neetu Kapoor also shared a happy selfie with the filmmaker and wrote, “Happy birthday @ayan_mukerji love n hugs.”

Brahmastra is an ambitious project produced by Dharma Productions, Starlight Pictures, and Prime Focus in association with Star Studios. It stars Amitabh Bachchan, Ranbir Kapoor, Alia Bhatt, Mouni Roy, and Nagarjuna Akkineni. The film is intended to serve as the first film in a planned trilogy as part of its own cinematic universe called Astraverse.