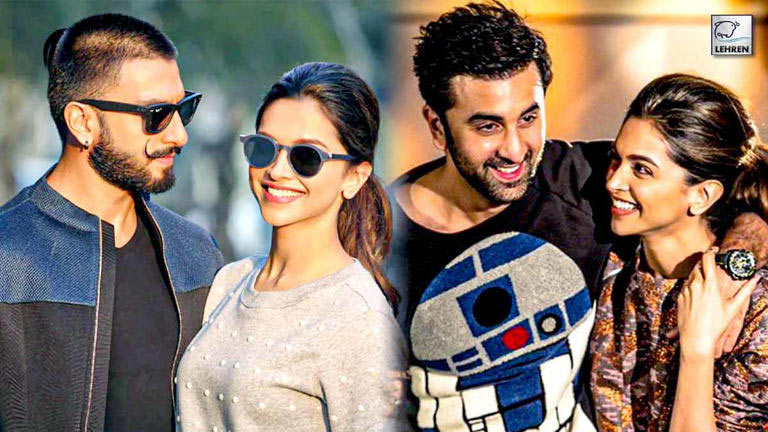 Deepika Padukone has a mixed personality, she is hot and cute at the same time. When roped in a film she takes away the charm doesn’t matter which actor is starred opposite her. Yet we have noted down 5 actors who create a perfect Jodi with Deepika Padukone.

Deepika Padukone and Ranbir Kapoor are the most loved and cutest Jodi in Bollywood. The duo were paired together for the first time in the second film of their career ‘Bachna Ae Haseeno’. Post that they started dating but unfortunately they parted ways. People love their on-screen chemistry, even after the break-up the duo was adored in Yeh Jawani Hai Deewani and Tamasha.

The lovable couples in films and reality have won the hearts of millions with their sizzling chemistry on screen and off screen. Deepika Padukone has shot numerous films with Ranveer Singh namely, Ram Leela, Bajirao Mastani, Padmaavat, and 83. The couple tied the knot in 2018 after Padmaavat in which Ranveer Singh played the villain while Deepika was the female lead opposite Shahid Kapoor. DeepVeer is one of the hottest couples in the industry.

Deepika Padukone also looks great with Shah Rukh Khan. Deepika made her Bollywood debut with Badshah of Bollywood in Om Shanti Om. She started her successful career starring opposite SRK. Later they appeared together in Chennai Express, Happy New Year and now the pair will be seen in the upcoming film Pathaan. Their power-packed chemistry is loved by many.

Deepika Padukone is still loved for her bubbly character in Love Aaj Kal with Saif Ali Khan. Their cutest chemistry in the movie was adored by millions. Both then teamed up for Aarakshan and Cocktail. People loved their jodi again in Cocktail and they next reunited for Race 2.

DP has so far done only one film titled Break Ke Baad with Imran Khan. Despite shooting just for one the pair is great to be counted as best jodi. They grabbed the audience’s attention with their sweet bond in the film.