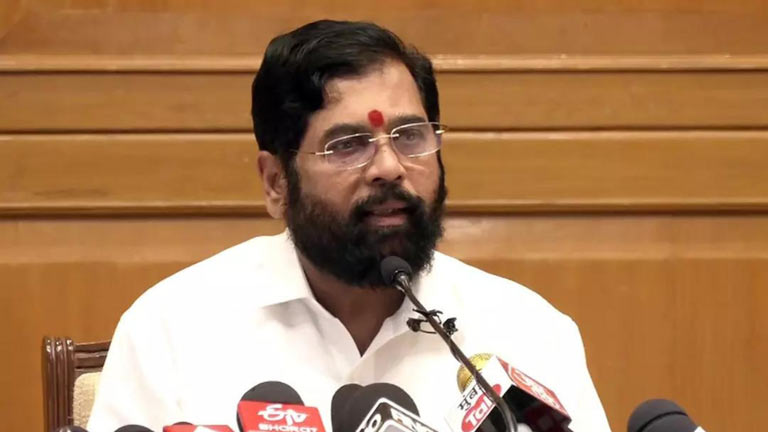 The Supreme Court on Wednesday strongly countered suggestions from rebel Sena MLAs, saved from possible disqualification prior to the fall of MVA government on SC intervention, that the Maharashtra assembly speaker and not the apex court should adjudicate on the disqualification issue.

Eknath Shinde faction’s counsel Harish Salve told a bench of CJI NV Ramana and Justices Krishna Murari and Hima Kohli that cross-disqualification petitions, pending against almost all Sena MLAs, should be decided by the speaker as the SC should not be the first forum of adjudication.

The bench said, “You (the rebels) came to the court first and were protected. Entertaining that petition is contrary to the SC judgment in the Karnataka case where we had ruled that it is the speaker who should decide such issues. Now that you have garnered a majority and have elected your MLA as speaker, you want the issues to be decided by the speaker.”

Appearing for the Thackeray-faction, advocate Kapil Sibal said, “The rebel MLAs stand disqualified as by not attending legislature party meetings, they have given up membership of the party. Even if they have two-third MLAs, they couldn’t be saved from disqualification if they had neither floated a separate party or merged with another party. The Tenth Schedule was enacted to stop defection. But it is now used to instigate, indulge and legitimise defections.”