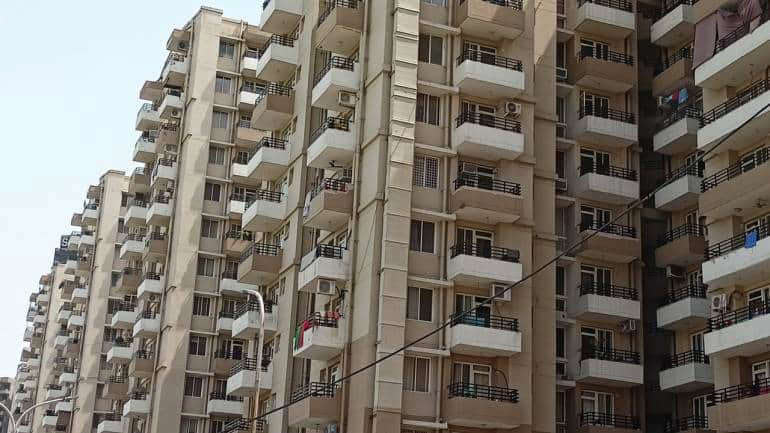 With offices reopening across cities and firms calling upon their employees to return to office, a demand-supply mismatch is being played out in the rental markets across key cities like Bangalore, Mumbai and Pune, found a report by NoBroker, an online platform that helps people find rental accommodation. The report also claimed that there has been a near 12 per cent increase in rents across cities.

Explaining the reason for the demand-supply gap, the report said that while companies hired more people in the last two years, construction of projects has been delayed due to various reasons.

"Now these employees (who were working from home at the time of recruitment) are looking to relocate to their work cities. But there is a mismatch between demand and supply due to construction delays. As many as 78 percent of people have stated that they are facing difficulty finding a property of their choice. Preference for society living / gated communities and lack of the same have also contributed to this situation," said the report.

According to the Half Yearly Report (January - June 2022) by NoBroker, around 74 per cent of respondents kept safety above all other factors while choosing a locality. While 73.8 per cent of the respondents gave prominence to safety, 69.7 per cent favoured budget, 68.6 per cent water supply, 67.9 per cent facilities, 55.3 per cent distance from places of frequent travel, and 48.6 per cent proximity to public transport.

The report also claimed rent inflation in major cities due to professionals flocking back to their work cities in huge numbers. It said that most cities already experienced rent inflation upwards of 12 per cent. According to the report, rentals have increased most in Bengaluru (16.7 per cent), followed by Pune (15.8 per cent), Hyderabad (14.5 per cent), Chennai (14 per cent), Mumbai (13.3 per cent) and Delhi-NCR (12.4 per cent). As many as 68 per cent of respondents said that their rental budget has increased.

Also Read: What to expect as you return to the office

Saurabh Garg, Cofounder and Chief Business Officer of NoBroker said, “Inventory crunch is one of the major reasons for rent inflation which is upwards of 12% across cities. 85% of respondents feel rentals have gone up. Past few years have seen rentals hit rock bottom with many landlords reducing rent to retain tenants. The last few months have however been challenging for tenants who are now having to pay a much higher price for the same properties which were available for much lesser rent during covid. However, this sudden surge in rent inflation should settle within the next few months. One trend that continues is demand from buyers to own their dream homes.”

With home loan interest rates still hovering around a low level compared to the pre-pandemic time, a majority of the tenants said that they are planning to buy homes. Their decision to own a house is impacted not only by their belief that bank loan EMIs are more manageable, but also due to the issue they faced in finding a good property to rent, and their anticipation that property prices are going to shoot up.

45 per cent respondents said that their decision is propelled by low interest rates/low EMIs, 32 per cent attributed it to difficulty they faced in finding a good rental unit, and 23 per cent said an anticipated increase in property prices is responsible for their decision to buy a home at this stage.