Taapsee Pannu on working with Shah Rukh Khan, Rajkumar Hirani in Dunki: ‘Nobody picked up the phone for a recommendation’ 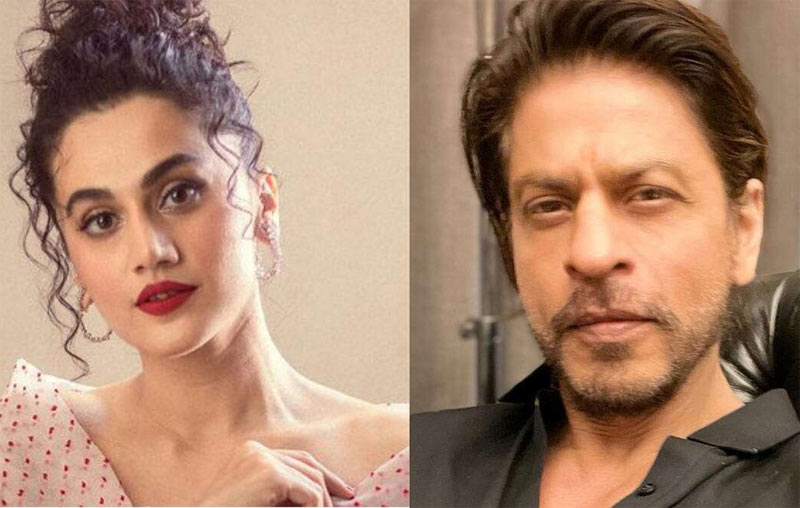 Actor Taapsee Pannu is quite excited about her upcoming film Dunki opposite Shah Rukh Khan. Pannu has finished one schedule of the Rajkumar Hirani directorial, and is looking forward to the next schedule.

Taapsee told indianexpress.com, “I have started work on it and we have already finished one schedule. We have completed a little less than half the film. After the release of Shabaash Mithu, I will go for the next schedule.”

Taapsee Pannu further said it is surreal that she is working on a Rajkumar Hirani film with Shah Rukh Khan. “I have to pinch myself every day to believe that this is happening. I have grown up watching his (SRK) films. For me, Shah Rukh Khan is the introduction to Hindi films. So just standing next to him in a frame is surreal. I just hope I don’t mess it up.”

Pannu also shared that she feels a kind of happiness and pride that she got the opportunity to act in Dunki based on her merit and not any recommendation.

“I feel so happy that this has happened purely on the basis of credentials and talent. Nobody picked up the phone for a recommendation. I got the film only because someone liked I what did,” the actor said.

Dunki is slated to release in December 2023.