Mumbai-Goa Highway to be developed like Mumbai-Pune, Mumbai-Nagpur expressways, details inside 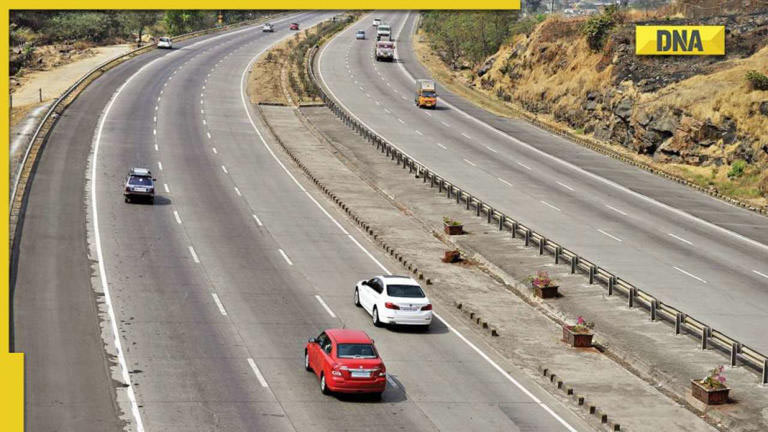 The travel from economic capital Mumbai to holiday capital Goa will soon get a makeover on the lines of the state-of-the-art Mumbai Pune Expressway and Mumbai-Nagpur Samruddhi Mahamarg corridor.

The announcement was made by Maharashtra Chief Minister Eknath Shinde during the conclusion ceremony of the Malvani Mahotsav in Thane. The expressway that will be developed between Mumbai and Goa will be a greenfield expressway and will be access controlled, a system pioneered by Mumbai-Pune Expressway.

The Mumbai–Pune Expressway is officially called Yashwantrao Chavan Expressway. It is the country’s first six-lane, wide concrete, access-controlled toll expressway spanning 94.5 km. It was completely operationalised in 2022. New levels of speed and safety were introduced to one of the busiest road segments of the country. It passes through several tunnels in Sahyadri mountains, five interchanges and two carriageways. Vehicles are not allowed to stop on the expressway.

The Mumbai-Nagpur Expressway or Samruddhi Mahamarg is a six-lane wide, 701-km long access-controlled expressway. It is partially operational as of now. It is one of the longest greenfield projects in India as it was built from scratch.

Meanwhile, the Mumbai-Goa Highway is undergoing a four-laning project which will decrease the travel time from 13 hours to 8 hours. Work is being carried out in 11-phases in the highway that is being built at a cost of around Rs 17,000 crore. Transport Minister Nitin Gadkari said back in early January 2023 that the four-laning of the Mumbai-Goa highway will be completed by 2024.