Budget 2023: 20 per cent Income Tax for salaried persons under Rs 20 lakh per annum? 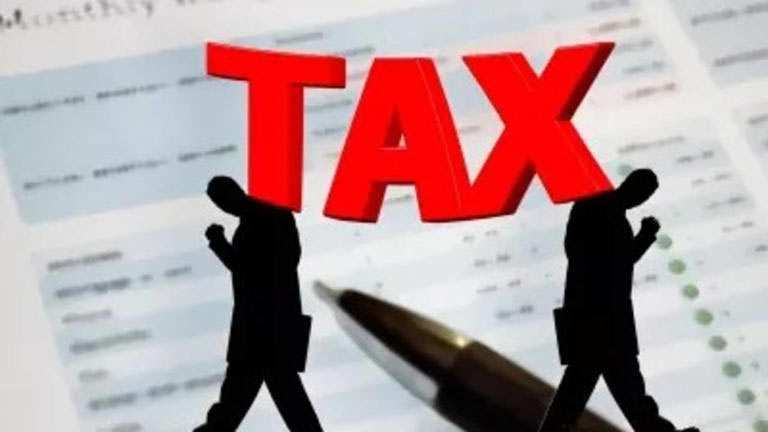 Ahead of the final Union Budget, that comes in the wake of the Lok Sabha Elections 2024 next year, ET Now has reliably learnt that the Finance Ministry is mulling to change the income tax slab that could have a significant impact on India's salaried class.

In a bid to make Income Tax slabs more attractive, the Finance Ministry may increase the taxable income exemption from the existing limit of Rs 2.5 lakh to Rs 3.5 lakh or Rs 4 lakh. Recommendations have also been made to keep 20 per cent tax limit for income up to Rs 20 lakh under the new tax regime, in a bid to invite more takers to the scheme, that has, so far, invited abysmal response. The recommendations were made by several industry bodies during pre-budget consultations.

If the move to impose 30 per cent tax above Rs 20 lakh income is implemented, it may bring more people towards the new tax regime. More taxpayers opting to go for the new tax regime may also boost consumption, it is believed.

Finance Minister Nirmala Sitharaman is all set to announce Budget 2023 on February 1. This is the last full budget of the present government at the Centre and expectations are high that the government will offer tax incentives to the salaried class, and provide sectoral reliefs to real estate, insurance, tourism and other sectors in a bumper giveaway. A rationalisation of LTCG tax is also being speculated.