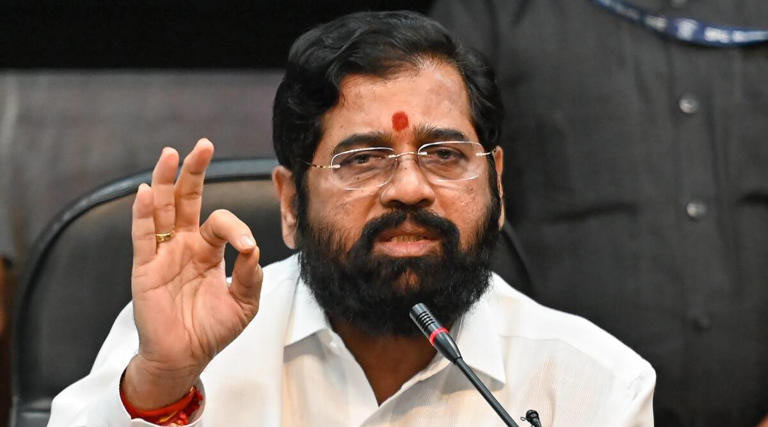 A head of a G20 Council meeting in Mumbai, Maharashtra Chief Minister Eknath Shinde has asked the local civic body to launch a beautification drive in the city on a mission mode. Shinde asked Mumbai civic authorities to depute 5,000 “Swatchhta Doots” (cleanliness ambassadors) and undertake beautification of the city.

India assumed the G20 (Group of 20) presidency on December 1 and 14 meetings related to the influential bloc will be held in Mumbai, Pune, Aurangabad and Nagpur in the next two months.

A meeting of the Development Working Group of the G20 Council will be held in Mumbai from December 13 to 16.As per a release issued by the Chief Minister’s Office (CMO) on Wednesday, Shinde and deputy CM Devendra Fadnavis reviewed the city’s beautification projects at a meeting held in Sahyadri guest house in south Mumbai. Shinde directed officials of the Brihanmumbai Municipal Corporation (BMC) to transform Mumbai for a “visible” change, said the release.

The CM said the G20 Council is going to hold multiple meetings in Maharashtra and the first one will take place in Mumbai. “Our state and Mumbai have got this honour (of holding G20 Council meetings) and for that the city should be transformed and branded strongly. In order to beautify Mumbai and make visible changes, 5,000 sanitation workers should be appointed for cleanliness,” the release quoted the CM as saying.

“Also, lighting should be done on significant buildings, important roads, squares, skywalks and flyovers on a mission mode,” it said.Fadnavis suggested civic officials to set up community washing centres in slums, the release said. The civic body is going to undertake a total of 187 beautification works, it added.