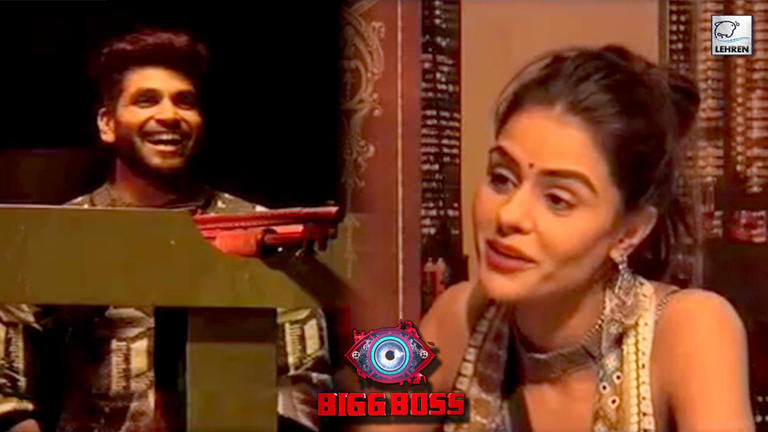 During the recent weekend ka vaar episode, actor Gautam Vig was evicted from the house during the 7th week. Meanwhile, the upcoming week’s nominations will now take place in the upcoming episode. Nimrit and Tina will be saved from the forthcoming week’s eviction since Shiv has already saved them. On the other hand, the housemates will be seen taking contracts to evict their enemies.

In another round, Nimrit gets the right to either save Shalin or Sumbul. Shalin tells Nimrit that he doesn’t like Sumbul at all and that he hates her. Sumbul on the other hand tells Nimrit that Shalin doesn’t play with his mind and that Bigg Boss is a mind game. Later Shalin says that Sumbul isn’t loyal and that her loyalties shift every day.

In yet another round, Shiv gets the opportunity to either save Soundarya or Abdu. Shiv nominates Soundarya stating that she doesn’t have a game of her own. He further claims that Soundarya always remained behind Gautam and that now she’s walking behind Priyanka and Archana.

In the last round, Archana pursues Shiv to nominate Priyanka and save her. She tells Shiv that Priyanka keeps yelling and that she doesn’t have her own topics in the house and so she puts her nose in other people’s business. Priyanka comes up to defend herself and says that she might prove as a tough competitor for Shiv and so he shouldn’t nominate her.