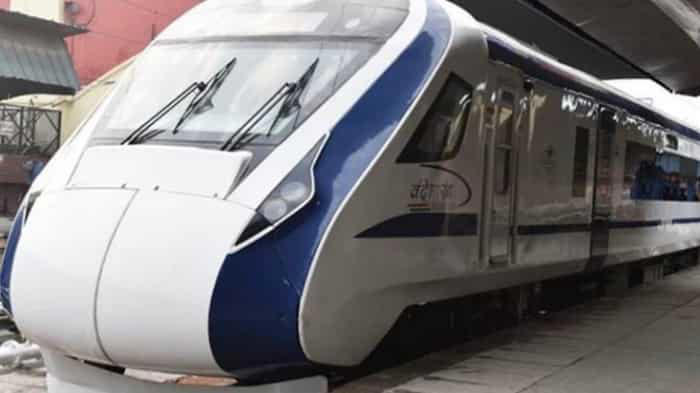 The Indian Railways will have to make major changes in its network for the Vande Bharat trains as they consume double the electricity than the normal electric trains.

This system has been implemented in many countries where high-speed passenger trains run, including China, Japan, France and South Africa.

If the Railways plans to run Vande Bharat trains in its entire network, then major changes will have to be made in the whole network and more and more power will also be needed.

The existing overhead lines may find it difficult to meet the future demand for high-speed trains running simultaneously. Hence it has been decided to upgrade the overhead wires.

Recently, the Railways floated a tender for 1650 km track between Delhi and Mughalsarai at a cost of Rs 1,140 crore. The Railways will have to bring 247 broadgauge network completely on the electricity network by 2023. In this direction, it has been successful on a 52,247 km route till April this year, out of the 65,414 km network.