Ranbir Kapoor says Brahmastra did not succeed at box office success because of him: 'I have that much sense...' 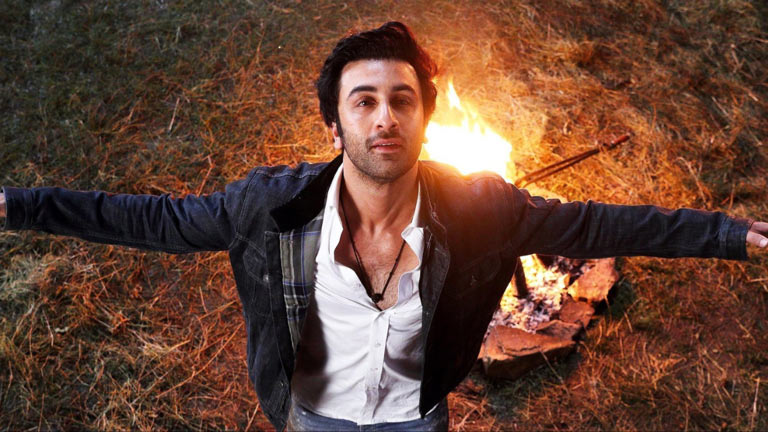 Ranbir Kapoor recorded his second Rs 30 crore plus opening at the domestic box office with Brahmastra Part One: Shiva after Sanju. The superstar is currently immersed in the post-release promotions of the Astraverse film along with his wife and co-star Alia Bhatt and director Ayan Mukerji.

After a smashing start at the ticket windows, Brahmastra went on to cross Rs 100 crore mark in its opening weekend itself. As of now, the adventure fantasy has entered the Rs 200 crore club as well and is eyeing to dethrone The Kashmir Files as the highest-grossing Hindi film of 2022.

In a recent interview, Ranbir was quizzed about the phenomenal box office success of Brahmastra and Sanju. While he was grateful for the love, he refused to take entire credit for the way both films fared.

“I will very humbly and gladly accept this superficial compliment that I have done it. But before signing these two films (Brahmastra and Sanju), I have that much sense that when I was doing Sanju, it was a Rajkumar Hirani film, it was a biopic on Sanjay Dutt. That's really a star-proof, actor-proof set-up,” Ranbir told Pinkvilla.

He continued, “Then I was doing a film called Brahmastra, which is a fantasy, larger-than-life trilogy directed by Ayan, which had Alia, which had Alia and my pairing, Nag sir, it had so much going for it. So I really don't attribute these opening numbers to myself. I have that much sense that it's not because of me."

Talking about Ranbir’s next projects, he will be seen opposite Shraddha Kapoor in Luv Ranjan’s untitled next. He has also teamed up with Kabir Singh director Sandeep Reddy Vanga for Animal.