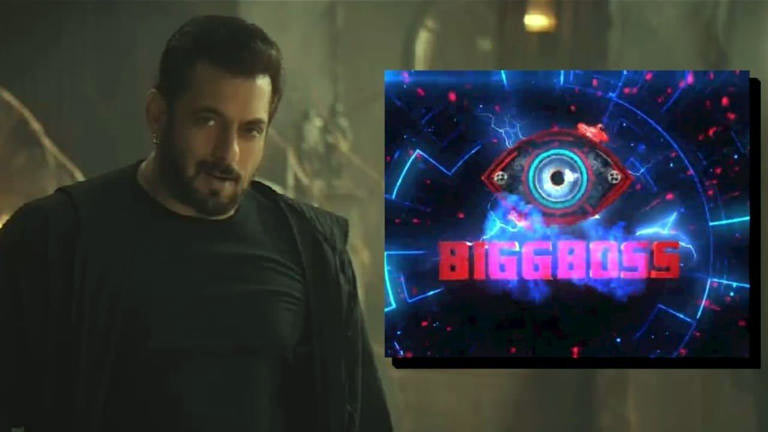 With many speculations taking rounds about Bigg Boss 16, we`re here with some hot gossip for you. What if we say we have a confirmed Bigg Boss 16 contestant list exclusively to share with you? Yes, you read that right. From Jannat Zubair to Shivin Narang, read on to know who made it to the Bigg Boss house.

The television heartthrob has been in talks with Bigg Boss 16 since a while now. After gaining fame in Beyhadh 2, he was approached to be a wild card entrant in Bigg Boss 15, However Shivin denied the offer as he was more interested to be a Bigg Boss contestant from the beginning of a season.

Well, who isn`t familiar with this chota packet bada dhamaka! While many sources claim that Jannat is a confirmed contestant in the bigg Boss house, her boyfriend Faisal Shaikh is yet to give a nod for being on the reality show.

The Guddan Tumse Na Ho Payega lead actress is a confirm Bigg Boss 16 contestant, Many sources have claimed her saying yes for the show.

The Siya Ke Ram fame will be seen in the upcoming season of Bigg Boss. Apart from TV serials, Madirakshi has done quite a few South movies.

The Odia actor and Bitti Business Wali lead got famous for all the wrong reasons. Do you think being a contestant on Bigg Boss will help her straight things right?

One of the most popular faces of Hindi TV serials, Tina gained fame after doing Uttran on Colors TV. She has always been a crazy Bigg Boss fan. This season, she will finally be seen in the Bigg Boss house.

This one`s still not confirmed but if reports were to be believed, Sajid Khan will be seen as a Bigg Boss contestant. He was accused in the `Me Too` movement by his former girlfriend Jacqueline Fernandez and many other side actors.

Whom are you excited to see in Bigg Boss 16 house performing several difficult tasks, passing controversial comments, and being yet another TV couple? Seaking of tasks, host Salman Khan has confirmed that this season of the reality show will be bigger and better than ever.