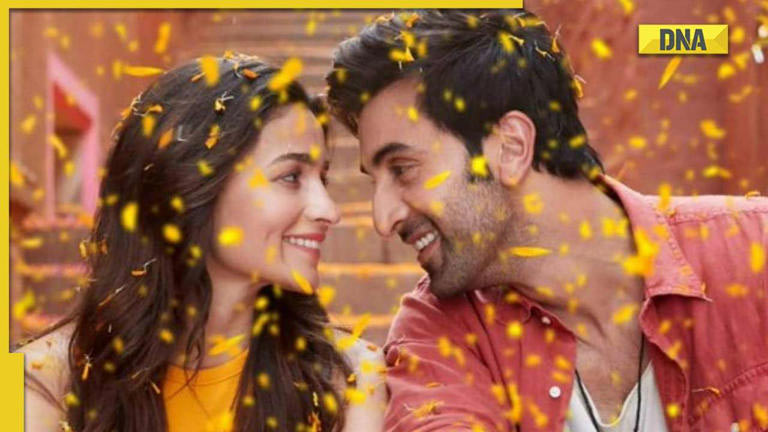 Taking to his Instagram, Ayan uploaded a photo of Vanarastra that read, "10 Days Worldwide Box Office Gross 360 Cr Brahmastra Part One: Shiva". The director even penned a lengthy note sharing that the team will take notes from the audience feedback and  has started work on Brahmastra Part Two: Dev.

"BRAHMĀSTRA Part One is 11 days old today, and on this Monday (day of Shiv) putting out some good pure energy for: What the Film has achieved so far! The Journey it will continue over the next few weeks as the festive season comes upon us! All the Audience Feedback we have received (good, and not so good) - all of which we are absorbing and learning deeply from!!", he wrote his caption.

Ayan's note further read, "All the AMAZING Fan Theories out there (some of which we’re definitely going to use in our Future!) PART TWO: DEV & The ASTRAVERSE! I didn’t think I would be ready to get back to work as soon as this first baby was delivered, but the Energy from our Audiences has given me the Energy to jump straight back into it…! For all this… Thank you".

Alia Bhatt dropped fire emojis in the comments section, while also sharing the note on her Instagram Stories. Several film fans also jumped in as one of them wrote, "You're so genuine and passionate accepting and actually seeing the negative feedback and keeping it in mind while making the next project is something very simple but rarely seen" while another wrote, "Brahmastra is our emotion and part of our life, thanks to Ayan sir".

Apart from Ranbir and Alia, the big-budget entertainer also featured Amitabh Bachchan, Mouni Roy, and Nagarjuna in lead roles with Shah Rukh Khan in a cameo appearance. Brahmastra is Ayan's third directorial after Wake Up Sid and Yeh Jawaani Hai Deewani, both featuring Ranbir Kapoor in the main lead.