'AAL IZZ NOT WELL' for Uddhav Thackeray, 12 out of 15 state chiefs SWITCH side and join Eknath Shinde 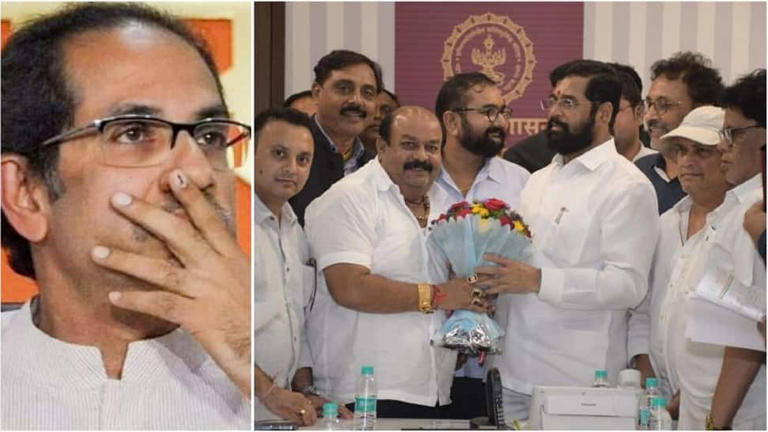 In a major setback for Shiv Sena chief Uddhav Thackeray, 12 out of 15 chiefs of Shiv Sena's state unit switched sides and joined the camp of Maharashtra Chief Minister Eknath Shinde. In the meeting held on Thursday 15 September, 12 state unit chiefs joined the Shinde camp. The CM assured all these state heads of all possible help for the development of the party in their respective states.

Eknath Shinde had led a rebellion against the Shiv Sena leadership in June this year, which resulted in the fall of the Thackeray-led MVA government. After this, he along with the rebel MLAs of Shiv Sena formed the government with the support of BJP. In June, Shinde took oath as CM and BJP's Devendra Fadnavis as Deputy CM. The Supreme Court recently referred petitions filed by Shiv Sena and CM Eknath Shinde factions to a five-judge bench, raising several constitutional questions related to defection, merger and disqualification.