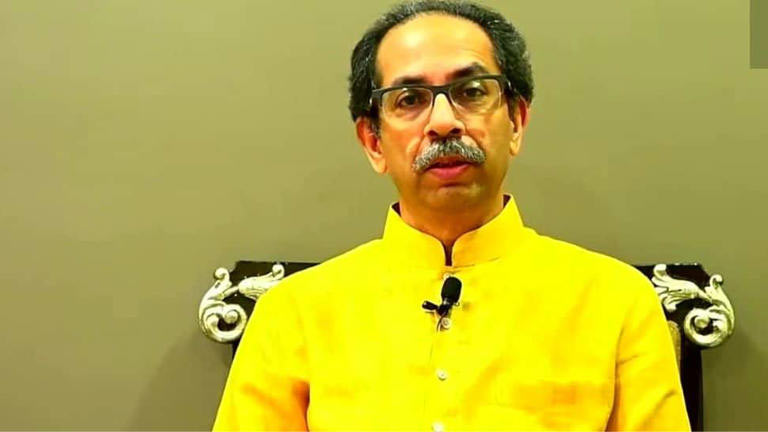 Uddhav Thackeray was planning to quit as Maharashtra Chief Minister last year after talks with Prime Minister Narendra Modi, the Shiv Sena's rebel faction claimed on Friday. Deepak Kesarkar, a spokesperson of rebel Shiv Sena MLAs, said for Thackeray his relations with Modi were more important than holding on to the top post. However, the Thackeray camp of the Sena sought to make light of Kesarkar's comments, saying he has been making self-contradictory statements and sounds "confused".

Kesarkar said a lot of Shiv Sena leaders were "pained" at attempts to "malign" then-Cabinet minister Aaditya Thackeray's image by BJP MP and Union minister Narayan Rane by dragging him in the Sushant Singh Rajput death case. Kesarkar said he established contact with Modi and started a line of communication.

"After Uddhav ji met Modi ji (in June last year), it was decided that he will quit (as CM) in the next 15 days because for him his relations (with PM) were more important (than holding post). But it was realised that he needed more time to convince his party workers," he said.

In the past, Modi had termed Thackeray, who is the Shiv Sena president, as his "younger brother". The Thackeray-PM meeting in New Delhi was followed by the suspension of a dozen BJP MLAs from the Maharashtra Legislative Assembly for a year in July 2021 over unruly behaviour, a move which further strained ties between former allies Shiv Sena and the BJP which was then in the opposition.

Later, the talks halted after Rane, a bete noire of Thackeray, was inducted into the Union Cabinet which upset the Sena president, he said. The talks did not go further because of "ego" issues, Kesarkar said. All through the talks, he kept Eknath Shinde, rebel Shiv Sena leader who is now the chief minister, updated, Kesarkar said. Reacting to Kesarkar's claims, Sena spokesperson Manisha Kayande, a member of the Thackeray camp, said "He is revealing something new every day. He has been making self-contradictory statements and sounds confused."