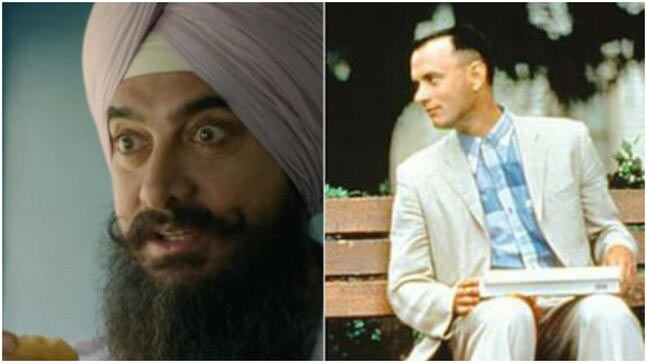 The 1994 film, Forrest Gump's run time is around 2 hours 22 minutes. On the other hand, Aamir Khan's film runs longer and is 2 hours and 44 minutes long, as per the information. The film is currently embroiled in a lot of controversy with boycott calls trending on social media. It all happened after clips of Aamir Khan and Kareena from their previous interviews resurfaced.

Writer Atul Kulkarni has called Laal Singh Chaddha a very 'desi' film. He said that apart from the soul of the film, everything else has been adapted, keeping the Indian sensibilities in mind. When asked if he is nervous about the box office numbers, Atul said that he is not. "I've been doing films for last 22 years now. And one has learned not to take the pressure. You have also learned to watch it from a distance as to what happens to a film. So, I've learned that during last few years that I've been working, so I don't get nervous with releases," he said.

Along with Laal Singh Chaddha, Akshay Kumar's starrer Raksha Bandhan is also releasing in theatres. Akshay's film is less than 2 hours this time.