Alia Bhatt reveals she faced casual sexism in film industry, says 'many times I would not notice it' 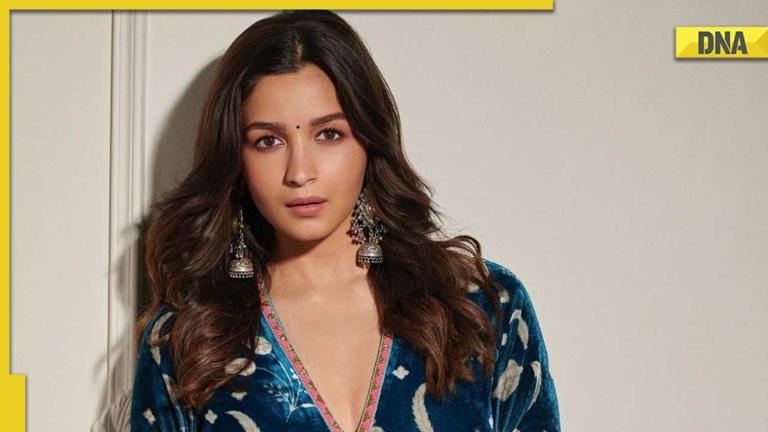 Alia Bhatt has discussed how she has experienced casual sexism and how inconvenient it is to hear sexist remarks without cause. Although Alia claimed she was unaware of the sexism at the time she was hearing these remarks, she later realised it.

The next time audiences will see Alia will be in the dark comedy Darlings, in which she plays a wife seeking retribution from her abusive husband. In a recent interview, Alia discussed how women are socialised to put up with awful things and how she encountered misogyny in the film industry on multiple times.

When questioned about whether she has experienced casual sexism, like fellow female producers Ekta and Rhea Kapoor.

Alia told Mojo Story, “I think from time to time I have faced that-- casual sexism. Many times I would not notice it. When I think back now because I am so much more aware of it, it just makes so much sense as ‘oh my god that was such a sexist comment, or that I was basically a subject of extreme misogyny in that moment. That’s why now I am so much more sensitive. Sometimes my friends go like ‘what’s wrong with you, why have you become so aggressive?’”

The actor added, “But it’s not about that, just random things like ‘don’t be so sensitive, you’re being so sensitive, are you PMSing. To hell with you, I am not being sensitive, and even if I am PMSing so the hell what? You were born because women were PMSing. It gets me so annoying when people say these random things. It’s just casual. Things like ‘your bra shouldn’t be on a bed, hide the bra.’ Why hide it? It's clothes, you’re flashing your underwear I am not saying anything. It’s not like it has happened with me actively, but there is a certain understanding of how you should hide a lot of things as a woman.”

On August 5, Darlings, which also features Shefali Shah and Vijay Varma, will be available on Netflix. It is Alia Bhatt's first movie, co-produced by Shah Rukh Khan and Gauri Khan's Red Chillies Entertainment and her production company Eternal Sunshine Productions.