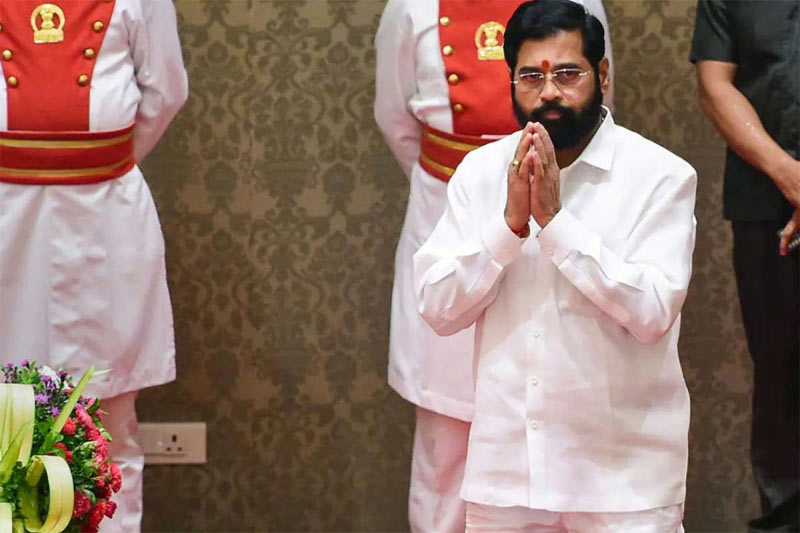 Maharashtra’s new chief minister Eknath Shinde sailed through the trust vote he faced on the floor of the assembly on Monday, effectively bringing to an end the political flux the state had been experiencing for several days.

Shinde led a rebellion last month with a section of Shiv Sena MLAs that prompted the collapse of the Uddhav Thackeray-led Maha Vikas Aghadi (MVA) government— a combination of the Sena, Congress, and Nationalist Congress Party (NCP).

In his nearly 75-minute-long victory speech that followed the trust vote win, Shinde addressed a range of issues, such as the reasons behind his rebellion in the Shiv Sena, why so many party MLAs joined him, and why he joined hands with the Bharatiya Janata Party, etc. He also referred to several political leaders— taking digs at some, and praising others.

“We were told you didn’t want me to be the chief minister. This is what we were told,” he said, referring to NCP leader Ajit Pawar. “I like your style of functioning. I didn’t even object when you interfered in my department. Why should I feel bad?”

Ajit Pawar was on Monday named the new leader of the opposition in the assembly, succeeding BJP’s Devendra Fadnavis, who is now the deputy chief minister.

“Everyone was interfering in my department,” Shinde added, in an apparent jibe at Aaditya Thackeray.

He also asserted that he was earlier promised the post of deputy chief minister when the BJP-Shiv Sena alliance was in power (2014-19).

“I am Balasaheb’s Shiv Sainik. I was kept out of meetings of Vidhan Parishad. We hadn’t lost any votes in the Rajya Sabha. Even for Vidhan Parishad, I got three extra votes due to my goodwill,” he said referring to the Uddhav Thackeray-led Sena’s distrust against him.

The new chief minister also hailed his deputy and BJP leader Devendra Fadnavis as the real “kalakar” (artist) behind the formation of the new government.

“Our numbers were less (than BJP’s) but PM Narendra Modi blessed us. Modi saheb told me before the swearing-in that he will extend all possible help to me. Amit Shah saheb said he will stand behind us like a rock,” Shinde said.

“But the biggest kalakar (artist) is this one,” he said, pointing to Fadnavis, who was sitting to his right on the treasury benches.