Upasana Singh Reveals Why She Quit The Kapil Sharma Show: ‘I Was Getting Good Money But…’ 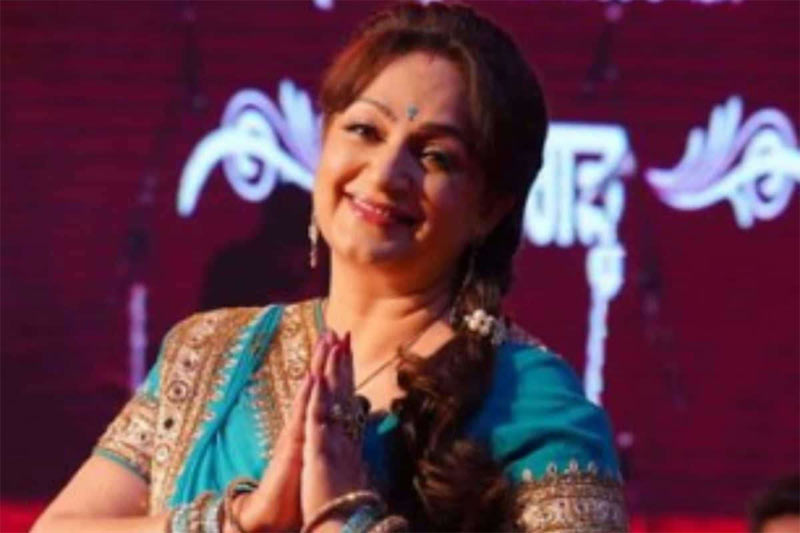 Upasana Singh has been a part of the industry for several decades now. The actress has made a name for herself with her performances, but is most popular because of her comic timing. She was also a part of The Kapil Sharma Show, but decided to quit it after performing for around 2 years. Now, she has opened up about why she made the decision.

Talking to Bollywood Hungama, Upasana Singh revealed that it was not because she was not getting enough money, but because she was not creatively satisfied. She said, "Money is important to an extent, But after a point, your satisfaction becomes more important. I only want to do roles that make me feel good. I always tell my producers to give me roles that not everyone can do. Like I was doing the Kapil show, it was at the top for 2-2.5 years. Then came a point where I felt that I don’t have much to do in this. I was getting good money."

She further added, "I told Kapil that I don’t have much to do here, give me something like the role I did at the beginning of the show as I enjoyed that very much. Isme maza nahi aa raha hai (It’s not fun anymore). That’s why I left the show. Paise nahi, paise bahot acche de rahe the kyunki hamara show bahut hit tha (Not because of money, as they were giving me very good money since our show was a hit). But still, I left because I didn’t feel satisfied. Kapil and I are very good friends, and we still keep in touch. Whenever we talk I tell him that only call me back when there is something substantial to do. I say the same to every producer."