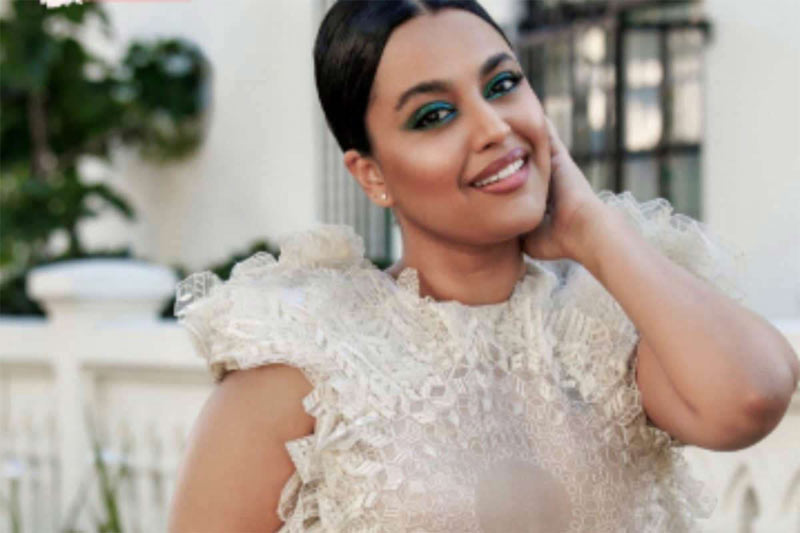 Actor Swara Bhasker has filed an FIR after receiving a death threat at her Mumbai residence. The Mumbai cops have launched an investigation. The letter was sent to the actor's residence located in Versova.

The letter, written in Hindi, mentions that the youth of the country will not tolerate the insult of Veer Savarkar.

This comes after Bollywood superstar Salman Khan and his father, veteran writer-producer Salim Khan received a threat letter earlier this month. An FIR was filed at Bandra police station against an unknown person in the case.

According to a Times of India report, the letter was found by Salim's security staff. The report quoted a police officer stating, "Salim Khan follows a morning routine where he goes for a walk on the promenade accompanied by his security personnel. There's a location where he typically takes a break. A chit had been left behind on a bench.”

Later, with the help of his security personnel, Salim Khan contacted the police and an FIR was registered under section 506-II (criminal intimidation) of the Indian Penal Code at the Bandra police station. ANI reported that gangster Lawrence Bishnoi was questioned in this regard. He had earlier threatened the actor.

Mumbai Police Commissioner Sanjay Pandey recently said they have taken the threat letter received by Bollywood actor Salman Khan "seriously", and all angles of the case will be probed.