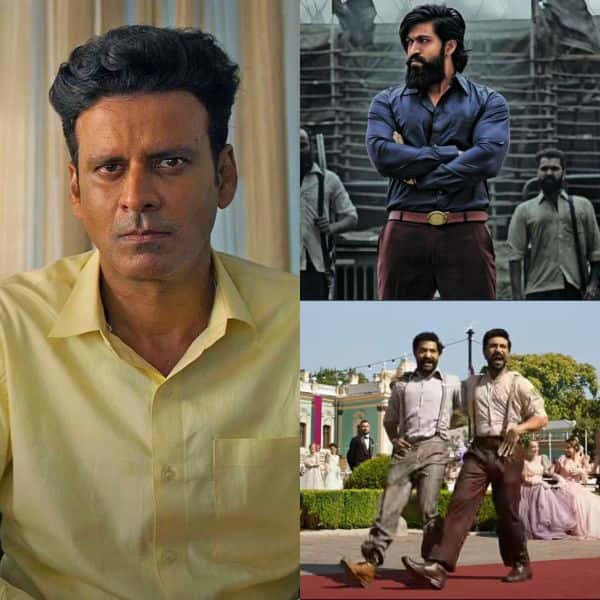 The Family Man actor Manoj Bajpayee is one person who is known to speak his mind. He's a phenomenal actor who is rocking the OTT space after the popularity of The Family Man and The Family Man 2. Now in an interview with Puja Talwar, he took a dig at 1000 crore films. He said that no one really concerned about how a film and everyone is talking about just numbers.

He went on to say, "Now critics are saying 'Why don't you make films like them? Why is your film not working?' It's been asked to those in the mainstream. Those in the mainstream are being put in the witness box by their own mainstream critics." The actor added that he was never a part of that world. He said that he used to go sometimes to that world for some reason but would come back again.

The actor stated, "For us getting our film released in theatres was tough before. Now it gets tougher due to the 1000 crore films. OTT has been a boon." He also said that OTT was a boon for actors like him and for so many other talents, so many other faculties. "It's heart-warming to see all of them busy and consumed by OTT and such amazing work that they are doing," stated the actor.