Airtel launches 5G service in eight cities, here's everything you need to know 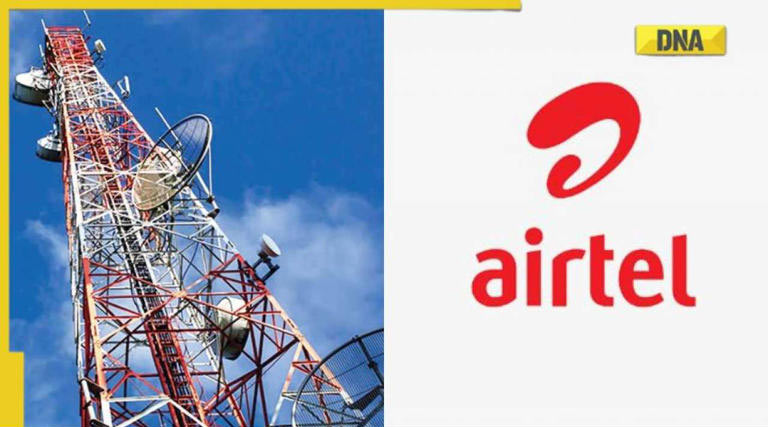 Bharti Airtel has beaten Reliance Jio to market with its 5G services in India. On Saturday, October 1, 5G services were officially inaugurated in India by Prime Minister Narendra Modi. At the ceremony, Bharti Airtel chairman Sunil Bharti Mittal said that eight cities, including Delhi, Mumbai, Varanasi, and Bangalore, will have access to Airtel's 5G service beginning on October 1. He also revealed that by March 2023, Airtel would have 5G service available in a number of locations throughout India and by March 2024, the service will be available across the whole nation.

However, by Diwali, Reliance Jio plans to have ultra-fast 5G internet access available in many major cities, including Delhi, Mumbai, Chennai, and Kolkata, and across the whole nation by December 2023. Mukesh Ambani, chairman of Reliance Industries, has also guaranteed cheap 5G service.

It is predicted that 5G technology would provide download speeds 10 times faster than 4G and spectrum efficiencies up to three times higher. Information about Airtel's 5G services is provided below:

Delhi, Mumbai, Varanasi, and Bangalore are just some of the eight cities where you may use Airtel's 5G service. A senior corporate representative said that in addition to Mumbai and Delhi, 5G services are also being introduced to the cities of Chennai, Hyderabad, Nagpur, and Siliguri.

As reported by PTI, Airtel 5G services will be offered at existing 4G rates until a new tariff is announced, says senior company official.

Randeep Singh Sekhon, Chief Technology Officer at Bharti Airtel, has said that people will need 5G phones to access the service, according to a report by PTI.

Shortly after the auctions concluded, Bharti Airtel made an order with Ericsson, Nokia, and Samsung for 5G equipment. Airtel reportedly purchased 19,867.8 MHZ of spectrum in the 900 MHz, 1800 MHz, 2100 MHz, 3300 MHz, and 26 GHz bands, according to a PTI report. At the recently finished auction, the corporation successfully bid on and purchased spectrum for a total of Rs. 43,084 crore.