Shah Rukh Khan once again avoids getting clicked by the shutterbugs, hides behind a huge umbrella; fans say, 'He should use Raj Kundra’s mask' 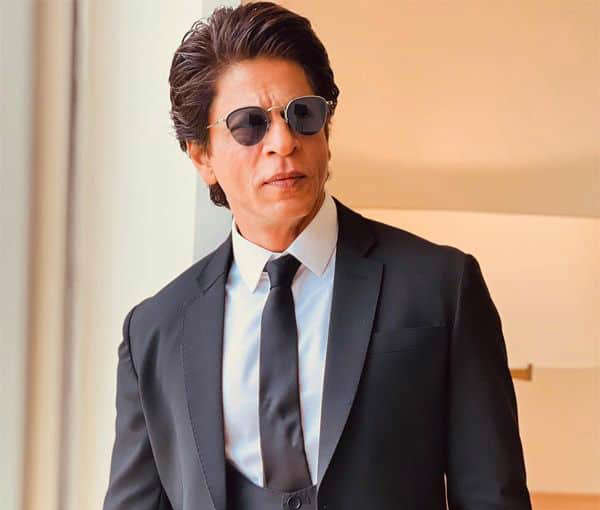 Shah Rukh Khan continues to avoid the shutterbugs whenever he goes. And this time again Khan was spotted in town and he was covered in a huge blue umbrella so that the paparazzi doesn't click him. While he is ignoring the shutterbugs, his fans are coming out in his support and says that the paparazzi deserve this after what happened during the Aryan Khan case. Take a look at how the superstar's fans are supporting this act of him. One fan wrote, " Looks like sharukh decided not to give any pics to paps ,that's why umbrellas on duty" Another fan commented, " He is not hiding his look, he is not wanting you'll to have a glimpse of him after what you'll did to his son. Even though, he is proven innocent he still gets trolled in public...". One netizen commented, " SRK could have adopted Raj Kundra's face protection, doesn't need all these umbrellas... 1 weird mask is enough.."

Shah Rukh Khan had stepped out when Aaryan was sent to Arthur Road jail and to have one glimpse of Shah Rukh the paparazzi mobbed him and since then till date the superstar is not posing for the cameras.
When he had made a public appearance after a long at Baba Siddique's Iftar party, it was the politician who forced him to pose as he had invited the media to cover his event every year.

We wonder if King Khan will invite the media or not when he begins the promotions of his films. The actor is awaiting the release of Pathaan, Dunki, Jawan and Atlee. While he will also be seen in Brahmastra, Tiger 3 and Rocketry where he is reportedly playing cameos. The shutterbugs are eagerly waiting for the day when Shah Rukh Khan smiles for them and pose.