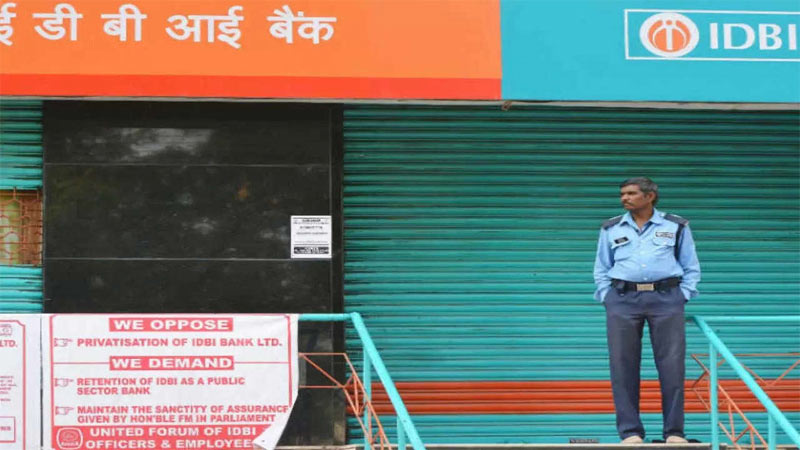 A recent public notice by IDBI Bank to sell the property of a defaulter has captured the public’s imagination. What drew everyone’s attention was the name of the defaulter and the guarantor, which some felt should have been a giveaway.

IDBI Bank on Sunday released a notice as an advertisement, announcing a sale through e-auction of 107 acres in Madikeri, Kodagu district. The property was owned by The Great Indian Tamasha Company, which had provided a guarantee to a loan availed by The Great Indian Nautanki Company. According to the notice, the company owed Rs 86 crore to IDBI Bank, Rs 6 crore to HDFC Bank and Rs 49 crore to Bank of Baroda.

The two entities are part of the event management company Wizcraft Group. The group has also promoted Kingdom of Dreams which it labelled as India’s first live entertainment, theatre and leisure destination in Gurgaon.

Social media users initially mistook the advertisements for a joke. Upon realising that this was for real, they immediately started dissecting the advertisement. “When Tamasha (farce) is guaranteeing Nautanki (gimmick), loan is guaranteed to be default. Yet nobody saw the obvious,” said user Prasanna Jain. Many spoke about the irony. One user commented on the IDBI Bank’s office being at Videocon towers — one of the largest defaulters in the banking sector.

“Weren’t the names a dead giveaway? Does no one read these documents before clearing them? If there is even a letter misspelt in my bank documents, you’re on me like bees to honey!!!,” said user Gita. Another user observed that the reserve price of the security attempted to be sold is Rs 11 crore, which is a fraction of the loan amount.

Last year, the Mumbai bench of the National Company Law Tribunal admitted an insolvency petition by IDBI Bank against Wizcraft International. The petition followed the loan to the Great Indian Nautanki Company, to which Wizcraft was also a corporate guarantor. Sunday’s notice was issued under the Securitisation and Reconstruction of Financial Assets and Enforcement of Security Interest Act, 2002. The act empowers lenders to seize assets of defaulters and sell them after giving notice.