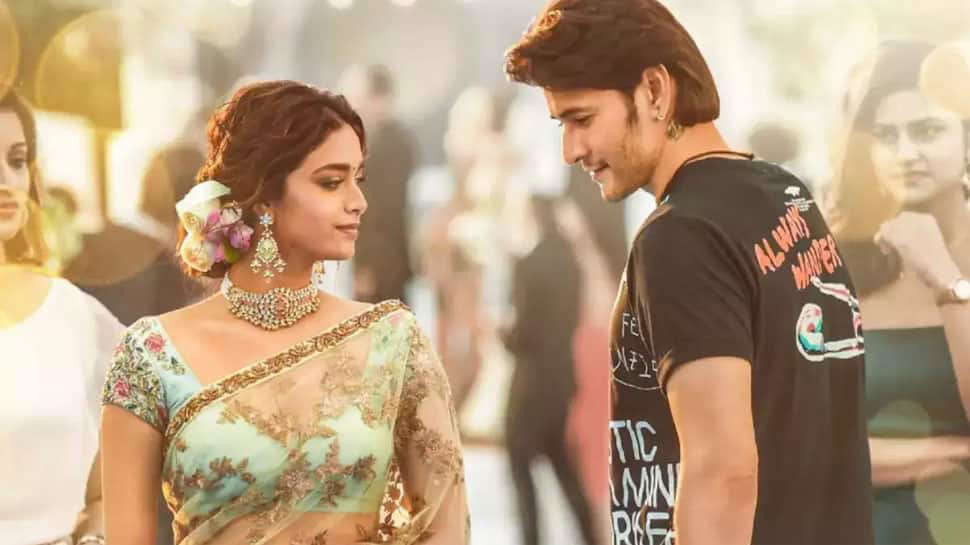 Sarkaru Vaari Paata Box Office Day 1 Collections Predictions - South superstar Mahesh Babu's much-hyped Sarkaru Vaari Paata opened in theatres today and as expected, the buzz is getting higher than ever. The Telugu actioner has had a phenomenal start overseas as the numbers suggest and is likely to sky-rocket in the coming days at the ticket counters.

Popular trade analyst Ramesh Bala told Bollywoodlife.com, "The buzz around the film is good, especially in Telugu states. It can be a non RRR record. It's released in Telugu in Karnataka, Tamil Nadu, Kerala, and the rest of India. It's not dubbed in any other language, but it's released with English subtitles. So, it can do around Rs. 50 crore gross in India."

Sarkaru Vaari Paata has touched the figure of $800K (6.19 crores in INR) in USA premieres till now as per FlyHigh Cinemas on social media. They tweeted: "The Rampage Continues...! #SVP USA premières striked Humongous $800K+ Gross...#SVPUsaSandhadi."

With an ocean of fan following that Mahesh Babu has, many thronged social media on sharing their excitement over the Telugu actioner's mega release worldwide. Take a look at a few fans' reactions online: